This shop has been compensated by Collective Bias, Inc. and its advertiser. All opinions are mine alone. #ChooseSmart #CollectiveBias 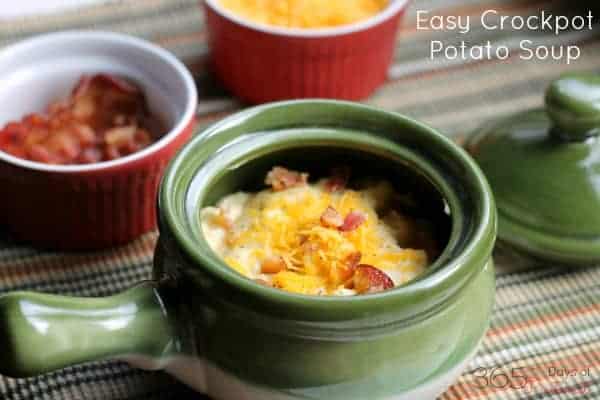 A few weeks ago my sister-in-law invited us over for dinner and she served this cheesy potato soup. I am not normally a fan of potato soup. Just ask my brother why. He will tell you this long sob story about how when we were kids, our parents made a $300 error in the checking account and we didn’t have any money to buy groceries. To make up the loss, my mom had to make do for three weeks with whatever was in the refrigerator and pantry. By the end of those weeks, we’d had potato soup more than once, and it was NOT hearty and cheesy. It was pretty watery and gross, and we all hated it. Now as a parent, I feel really bad for my poor mom. She DID manage to feed us for three weeks with no grocery budget whatsoever. Even if we ate a lot of saltine crackers and watery soup.

Anyway, this Easy Crockpot Potato Soup is nothing like the soup I remember. It’s rich, hearty, creamy and tastes amazing when topped with bacon! I was thinking about Spring recipes, which made me think of St. Patrick’s Day, which then made me think of potatoes and this soup popped up in my head. I asked Jamie for the recipe and she sent me the pin from Lil Luna. If you’re looking for an easy weeknight meal, this is it! 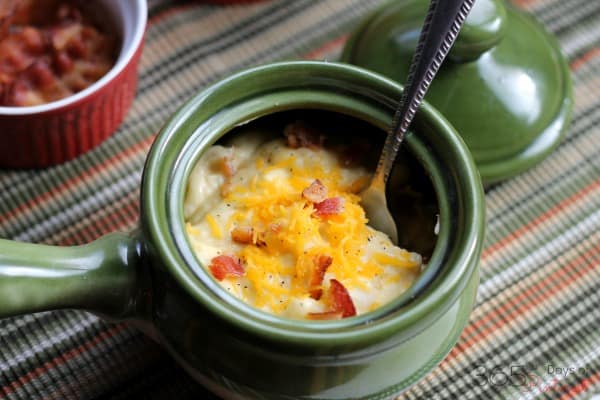 Before I go any further, I should tell you, if you are not a fan of canned soups, then this isn’t the recipe for you. But if you’re willing to use a can once in a while, you won’t regret it. I know growing up we always had cans of cream of mushroom or cream of chicken in the house. Now, I rarely buy it. But on occasion, you just can’t beat the classics. 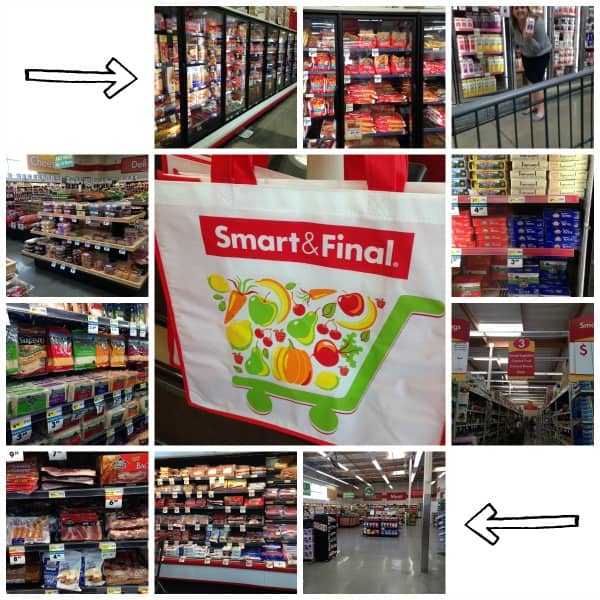 I got everything I needed for both dinner and dessert at Smart and Final. While I was there, Charlie and I created a photo map for you. 🙂 If you start in the freezer/refrigerator section on the back wall, you can grab your potatoes, half and half and butter. Then hit up the canned foods aisle for the canned soups and head out to the front where the meats and cheeses are. Grab some bacon and some cheese and you’re good to go! Most of my ingredients were the First Street brand, so I saved money using Smart and Final’s label! I grabbed some brownie bites from the baked goods for my Easy Brownie Mint Trifles for dessert. 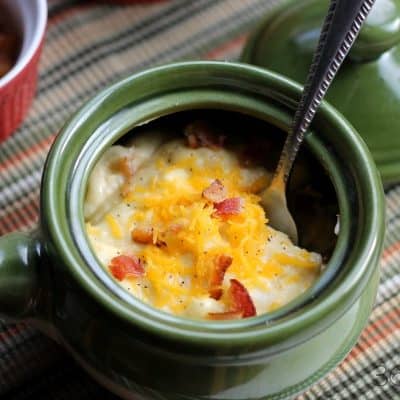 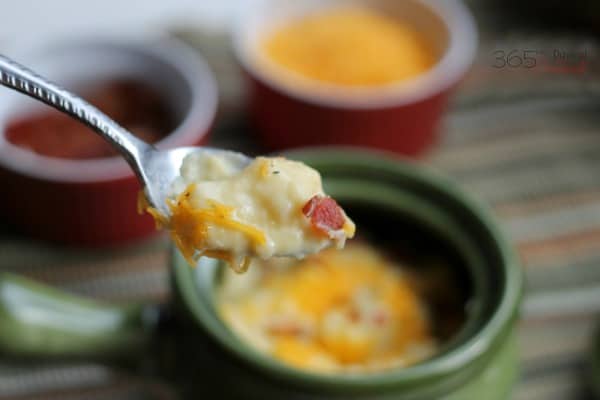 This is a potato soup that anyone would love! You don’t even need to wait around for St. Patrick’s Day to serve it. 🙂 The fact that’s it’s done in the slow cooker just makes it an even bigger win in my book! You might as well follow up this hearty meal with a minty “green” dessert in honor of the Emerald Isle. 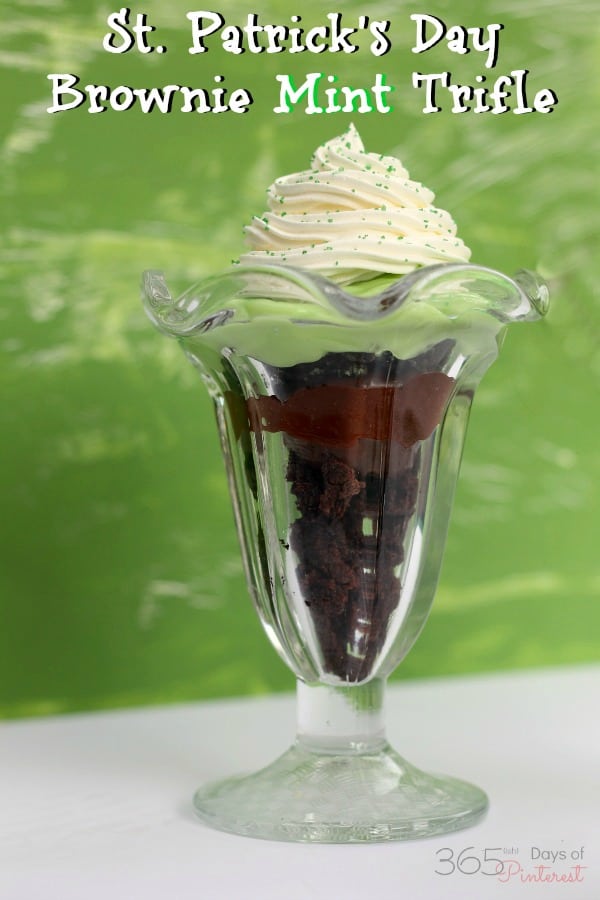 Smart and Final will be running a contest called “Our Brands, Your Pics.” The photo contest runs from March 4th to 31st with a public voting period from March 18th to 31st. Anyone can submit their photos of Smart & Final Private Label brands to be voted on by the public. You can win $1,000 and your photos have the chance to be featured in store or on Smart & Final’s website! For more info, be sure to follow Smart and Final on Facebook and Twitter.